So as not to show any spoilers I have not included a synopsis, however, you can find out more about the story and its author … here

If you don’t really want to read any major spoilers, then you can tease yourself a little more, by reading the first few lines of the story … here

His voice seemed to evaporate, then he coughed and went on. “I’ve concluded that I believe because I think I should, because my father did and his father before him, and back two more generations, all educated and trained to guide their flocks. But when I look into my soul instead of at that legacy, I don’t know if I was ever called. And I don’t know what I truly believe. Wesley Fulton doesn’t have my training, but he has the force of belief. He has fire.”

The ride home featured long descriptions of Julie’s impressions of the revival; Wesley Fulton’s clothing and energy, the two boys who played their guitars and sang a song she thought was “way too rock and roll to be a hymn,” and the message about baptism and a fresh start. 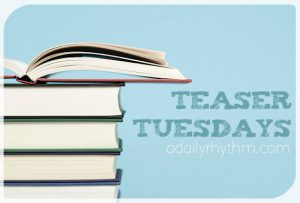 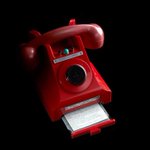 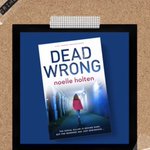