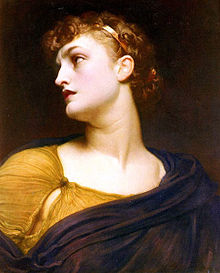 A very special author in the shop today saw a young customer choosing books, she handed over £10 personal book token to help him buy more books. We love her commitment to reading for pleasure.

Quote of the Day: "Dreams will get you nowhere, a good kick in the pants will take you a long way." - Baltasar Gracian