1. – First up, I am sharing a phrase which I came across in a post of fellow blogger Tracy, over at ‘Pen and Paper‘, in which she shares her thoughts about ‘Whispers Through A Megaphone’ by Rachel Elliott.

MEMORABLE MOMENT {Page 178/79}: The effort of thinking makes him belch again, which seems to release the word from its hiding place. (Imagine what would happen if neuroscientists discovered a connection between semantic memory and burping.

Semantic memory refers to a portion of long-term memory that processes ideas and concepts that are not drawn from personal experience. Semantic memory includes things that are common knowledge, such as the names of colors, the sounds of letters, the capitals of countries and other basic facts acquired over a lifetime

2. – The inspiration for my next word, came courtesy of the lovely Crystal over at ‘Crystal Collier’. This was my first visit to this much recommended site and I was checking out Crystal’s biography, like you do. There seems to be a word to describe just about everything and every condition under the sun these days, so when Crystal declared herself to be cheese obsessed, I just had to check it out! 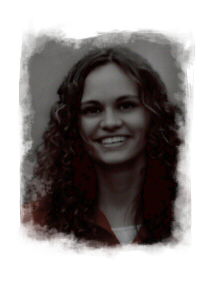 Crystal is a Young Adult Author who’s been accused of an obsession with cheese. She answers that anyone who accuses her merely of “obsession” is grossly misinformed. Cheese is the best food on the planet. Cheese makes the world go round. “Eat More Cheese”

3. – I need to be a little sensitive about this final word, as I discovered it as the result of a very public and heinous crime, which I don’t wish to belittle in any way. Jo Cox was one of the new lights of the Labour Party in the UK, although she was relatively new to front bench life in the House of Commons. On 16th June 2016, she was brutally murdered in broad daylight on the pavement in her West Yorkshire constituency. Her murderer has been sentenced to a full life term in prison and as part of the police investigation to determine motive for the crime, this word was used in a press broadcast and I needed to know what it meant. 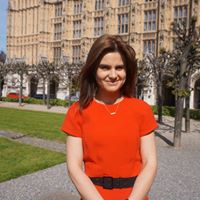 Mair, who has lived alone since 1996, also searched for – ‘son kills mother for miscegenation’

The term miscegenation has been used since the 19th century to refer to interracial marriage and interracial sexual relations, and more generally to the process of genetic admixture. Historically, the term has been used in the context of laws banning interracial marriage and sex, known as anti-miscegenation laws. The Latin term entered historical records during European colonialism and the Age of Discovery, but societies such as China and Japan also had restrictions on marrying with people whom they considered to be of a different race.