I haven’t visited this lovely meme in so long, I just hope that I am still welcome and that five new to me words at one time isn’t too many to be sharing!

1. – I am starting off this time with two words which I discovered during my reading of a powerful new thriller..

‘House Of 8 Orchids’ By James Thayer

The bandits didn’t find me, but the army did. A platoon of Chiang Kai-shek’s Nationalist Army was arriving – an officer on horseback leading the way – just as I stepped from the hospital. The officer pointed a quirt, and two soldiers ran from behind his horse, their rifles aimed at me. It was too late to duck back into the hospital. 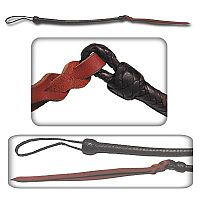 A short-handled riding whip with a braided leather lash.

Another rocket burst overhead, but the bandit captain held a glowing punk in one hand as he watched the black powder draining from the bag 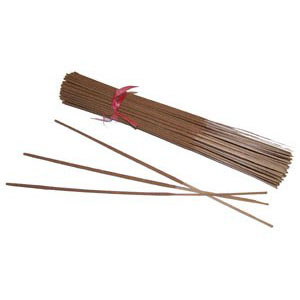 PUNK – In this particular scenario, the correct definition of ‘punk’ is :

A smoldering stick used for lighting firework fuses. It is safer than a match or a lighter because it can be used from a greater distance and does not use an open flame. They are made of bamboo and a brown coating of dried manure or compressed sawdust

2. – Since I first discovered this word a few weeks ago, I have come across it quite a few times in various posts, however my initial reaction was one of total surprise of the unknown. The word was in the title of the book shared by the lovely Gilion over at ‘Rose City Reader’, in one of her recent ‘Mailbox Monday‘ posts

I got one book last week and I’d like to curl up with it with a big mug of tea and my hyggesokken!

Hygge (pronounced hue-guh not hoo-gah) is a Danish word used when acknowledging a feeling or moment, whether alone or with friends, at home or out, ordinary or extraordinary as cosy, charming or special.

3. – Next, a word which I had the feeling I should have known the definition of, so I may be something of a fool by including it in my latest list of words I needed to check up on. 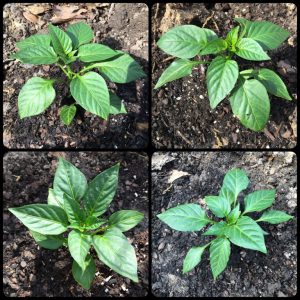 I discovered the word in the post “Plant Conversations”, written by the lovely Kelly, over at

The plants pictured above are four different varieties of sweet peppers that I bought recently. I also have some herbs and a couple of jalapeño plants in pots which I anticipate will do well. It’s when I put things in the ground, like these, that I seem to fail… despite advice (often differing) from those in the know. As I settled them into their new home and stepped back to admire my work, I suddenly felt sorry for them. (here I go anthropomorphizing) They had no idea the challenges they faced.

When you talk about a thing or animal as if it were human, you’re anthropomorphizing it

4. – And finally this time, a word I came across during the ‘comment and reply’session, following on from the hugely popular, “Compassion and Condemnation“, a guest post by Anne Goodwin, as part of the blog tour for her latest book, Underneath.

I still think I am erring on the side of condemnation rather than compassion though, when I consider the impact Steve’s actions are going to have on Liesel, both physically and mentally. I suffer from claustrophobia and cleithrophobia and I know what an emotional wreck I would be!!

The fear of being trapped.

Claustrophobia, or the fear of enclosed spaces, may occur at any time, with the specific focus of the phobia itself being the small space.

Cleithrophobia, however, is triggered by actual confinement in a small space, with the specific focus of this phobia being trapped, locked in, or otherwise unable to leave