Is a weekly meme where we share new (to us) words that we have encountered in our reading.

It is hosted by Kathy, over at BermudaOnion’s Weblog.

My words this week are taken from ‘Women of a Dangerous Age’, a great contemporary fiction novel, by English author Fanny Blake.

Lou felt the familiar fillip to her spirits that came whenever she heard from one of her children.

1. Something that adds stimulation or enjoyment
2. The action of holding a finger towards the palm with the thumb and suddenly releasing it outwards to produce a snapping sound
3. A quick blow or tap made by a finger snapped in this way
-.-
2.TUK-TUK
Tuk-Tuk and rickshaw drivers were touting for business too

TUK-TUK:
An auto rickshaw or three-wheeler (tempo, tuk-tuk, trishaw, auto, rickshaw, autorick, bajaj, rick, tricycle, mototaxi, baby taxi or lapa in popular parlance) is a usually three-wheeled cabin cycle for private use and as a vehicle for hire. It is a motorized version of the traditional pulled rickshaw or cycle rickshaw. Auto rickshaws are an essential form of urban transport in many developing countries, and a form of novelty transport in many Eastern countries.
Actually, not long after writing this particular post, I happened to catch the end of a television programme, where the presenter was actually highlighting the use of  Tuk-Tuk’s in a part of India, where they are predominantly small tractors pulling an open cart for passengers!
-.-
3. DISCOMBOBULATED
Two minutes later, she was in her taxi travelling home, shoes off, thoroughly discombobulated by the fact that not only had she enjoyed the kiss, she had also responded in kind. 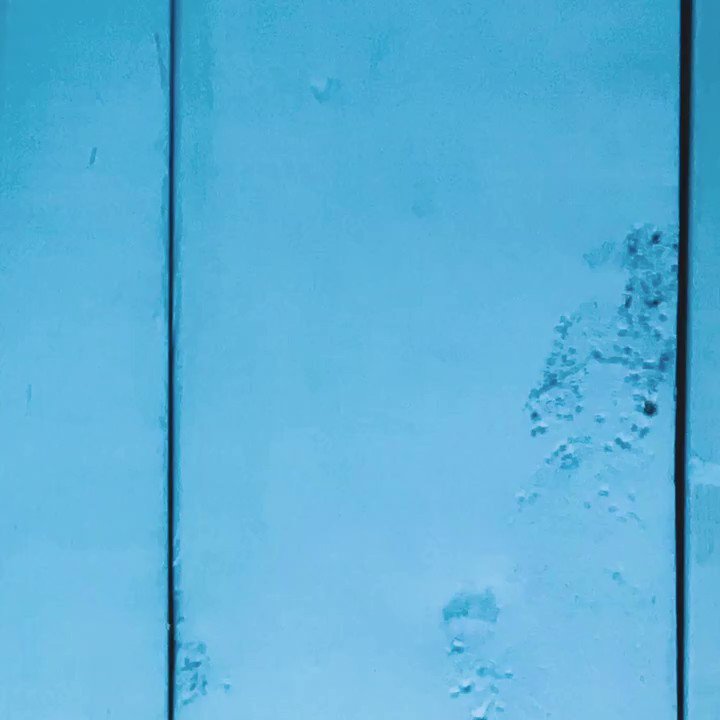