First up is another of those ‘what?’ words I have encountered as answers to clues in my daily on-line crossword…

1. TIAN – (in this case the word was used with reference to the second definition)

A dish of sliced vegetables cooked in olive oil and then layered in a dish and baked au gratin.

Tiān is one of the oldest Chinese terms for heaven and a key concept in Chinese mythology, philosophy, and religion.

Next is a word I have always been familiar with and used, but have never known its exact definition

A liveried manservant or footman.

If you refer to someone as a flunky, you disapprove of the fact that they associate themselves with someone who is powerful and carry out small, unimportant jobs for them in the hope of being rewarded.

And finally this time, I have a whole slew of words which were forwarded to me by fellow reader and puzzle-worker, Kelly, from a book she recently read. I’ll just share one or two words, every now and again, so as not to bombard you with them! 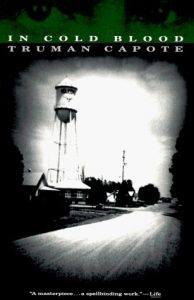 “One of the killers kept a notebook of ‘new words'”

To plunder or lay waste to; prey upon; pillage; ravage.

Depredate derives primarily from the Latin verb praedari, meaning “to plunder,” an ancestor to our words “predator” and “prey.” First appearing in English in the 17th century, the word most commonly appears in contexts relating to nature and ecology, where it is often used to describe the methodical, almost automatic destruction of life.